The purpose of this study was to clarify and analyze the factors affecting the access of Zanjan province football teams to higher levels of national leagues in Iran. The method of this study was mixed. The research population consisted of 193 coaches and 18 members selected from chairpersons and secretaries of Zanjan province football associations. The sampling was purposive at the interview stage, but at the stage of distributing the questionnaire, given the limited number of first, second, and third-class coaches and also the limited number of chairpersons and secretaries of football associations, the samples were selected through total sampling approach and in the case of class 4 coaches, 108 subjects were chosen according to Morgan table. The research tool was only a questionnaire. The validity of the questionnaire was approved by 12 experts and its reliability was found to be 0.94 according to Cronbach's alpha. For data analysis, Kolmogorov-Smirnov, Binomial, and Friedman tests were used. The results of the research showed that among the general factors except for the research and education, the effect of other factors including economic, technical, facilities and equipment, managerial, psychological, social, and cultural, and among the minor factors, 22 out of 29 factors are significantly higher than the average. Considering the explained factors and investment in these factors can help the football teams in Zanjan province to promote to the higher Levels of national leagues in Iran. 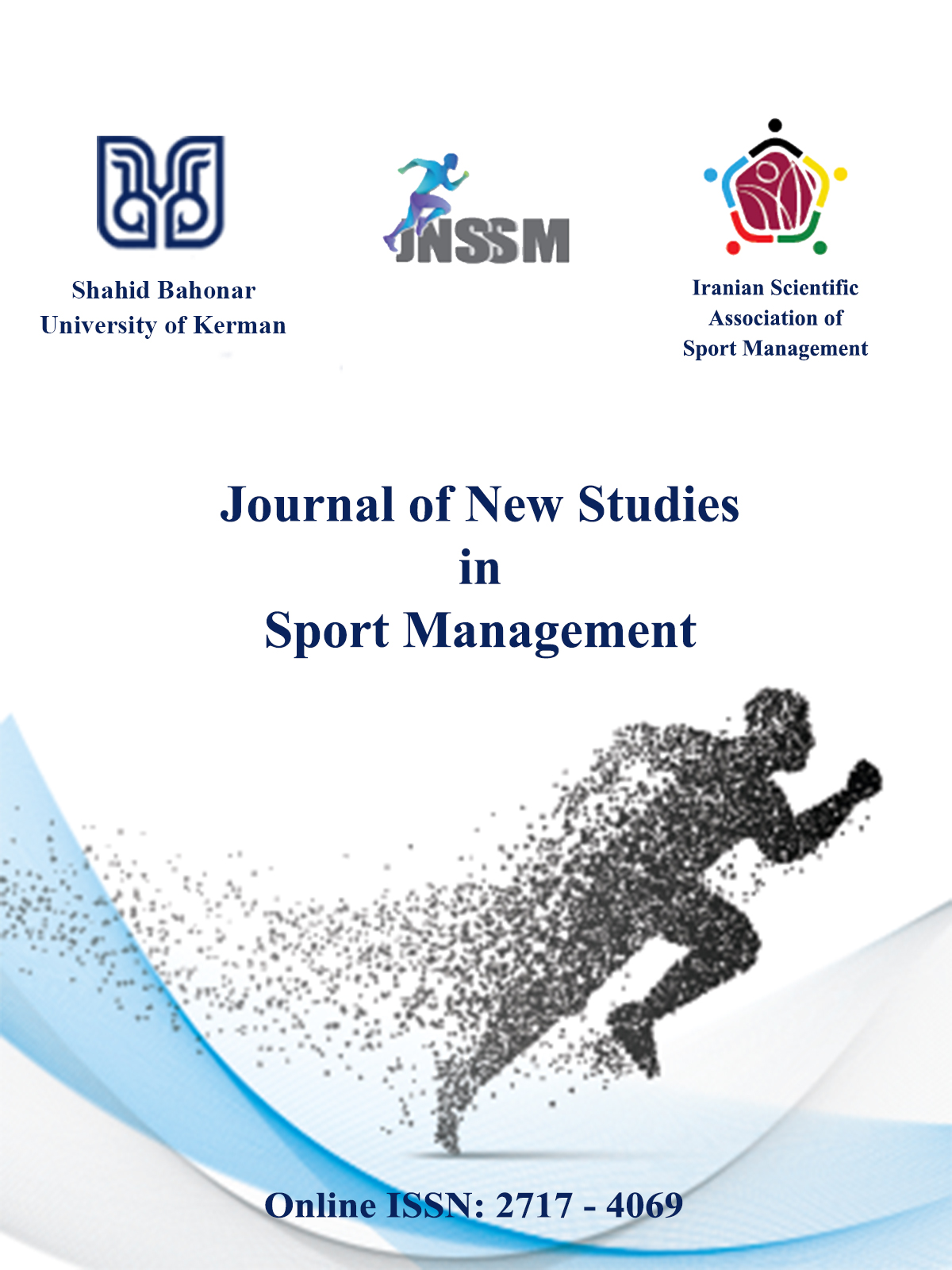